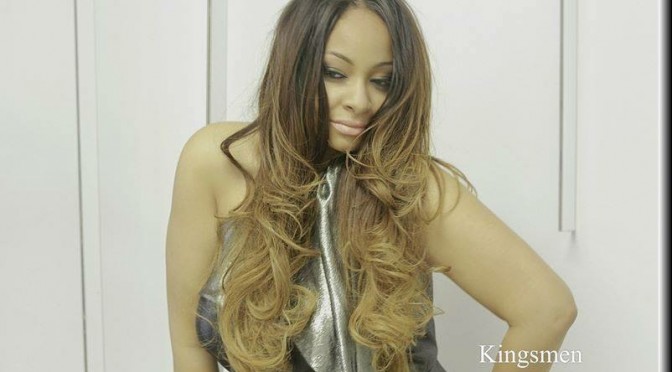 Raven-Symoné appeared on Wednesday night’s episode of the new hit drama, “Empire.” She was ushered into the show as the possible mother of Jamal’s child. Writers of “Empire” are gearing up to shock viewers with her next appearance that will take place in Episode 10.

“Interestingly enough, I was on the set already visiting friends — Jussie Smollett, Terrence Howard, and everybody — just saying hi and seeing how everyone was doing,” she explained. “I was there for a little while and then I got a call from my manager and he was like, ‘Are you in Chicago?’ I said, ‘Yeah, why?’ ‘They want you to do this role coming up.’ And I said, ‘Wow! I would like to.’ So it was perfect timing.”