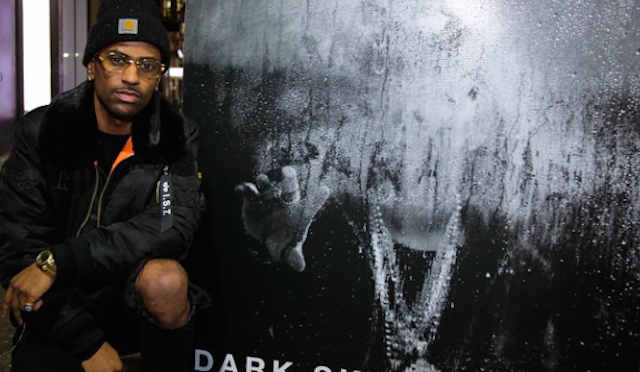 According to reports, Sean’s new LP managed to sell over 173,000 copies in its opening week.