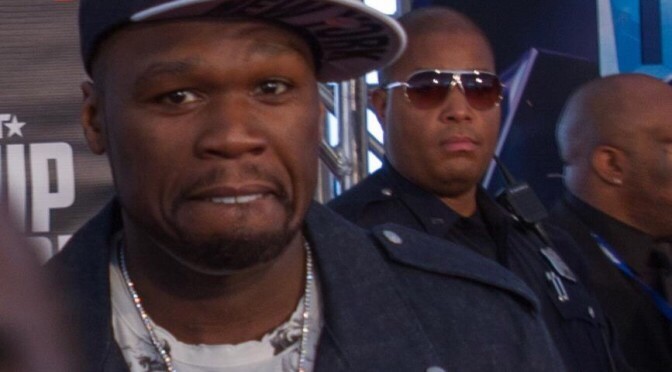 “I saw that. I was like wow… At this point [I was surprised],” said 50 about Fox’s statement. “I didn’t know the [2003 MTV Video Music Awards] was going to publicly marry us. She knew better than I did what was going to happen. When the train is taking off without you, you kind of feel uncomfortable… You don’t get to that point where the public is perceiving it… Women have the ability to be more advanced than men emotionally.”﻿

In50 cent responds to vivica fox