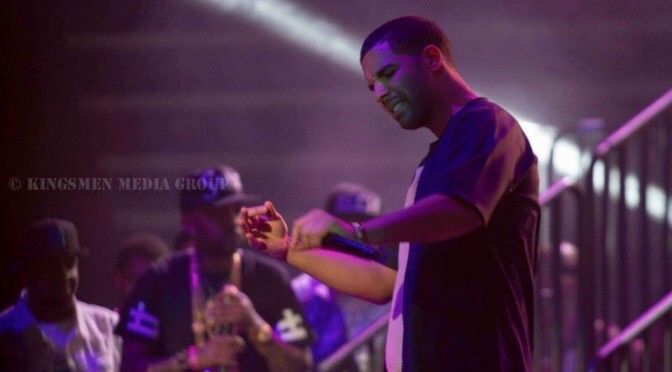 Jas Prince shares that when he initially played Drake’s music for Wayne, Weezy made it clear that he wasn’t a fan.

Prince was consistent, however, and continued to keep Drake on Wayne’s radar, helping him out by taking tracks he knew Wayne would like and sending them to Drake to spit over. Eventually, while riding around Houston with Jas, Wayne came around.