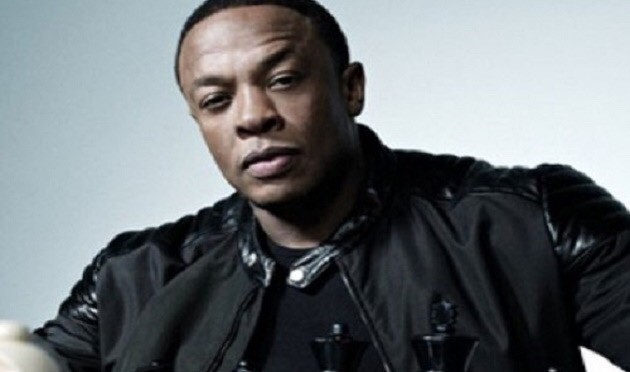 According to Billboard, U.S. District Judge Christina Snyder ruled that Dr. Dre is entitled to be paid more royalities from the digital sales of his 1992 debut album than what he has been getting. The album can still be sold digitally, but Dre will now receive 100 percent of the monies from digital sales.

“For years, Death Row Records forgot about Dre when they continued to distribute his music digitally and combined his hits with weaker Death Row tracks in an attempt to elevate the stature of their other artists,” Dre’s lawyer Howard King wrote in a statement. “We are gratified that the federal court has unambiguously declared that Death Row has no right to engage in such tactics, and must hold all proceeds from these illicit distributions in trust for our client.”

One thought on “Dr. Dre Wins Against Death Row”