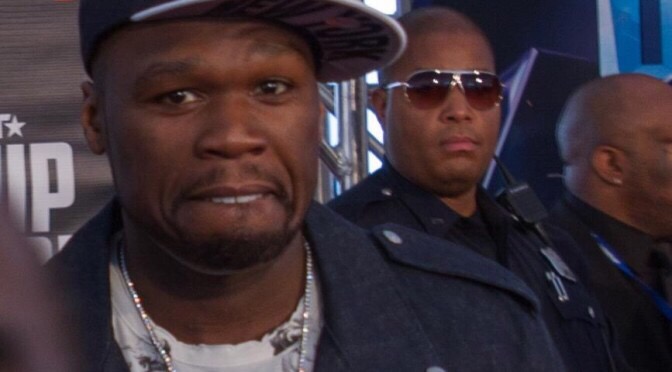 “Yeah, and it’s become something completely different. It’s almost like they cast people who were musically talented, who they could turn into stars in the process—and also create another revenue space for the television show, to profit on the sales of the actual records that they sell. They’re doing a push like that. Like at the Billboard Awards they had that guy [Jussie Smollett] perform. That’s what I identify with, him actually being a vocalist, because he was good. Then you go: OK, that casting was, “Can you sing? OK. Now, can you act?”” (Salon)