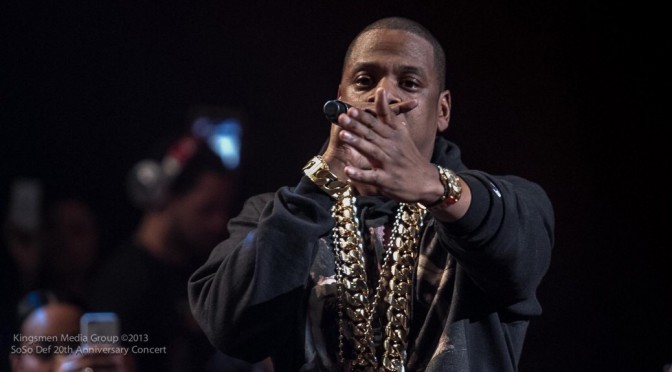 Sony Music CEO Doug Morris spoke with Billboard about the possibility that Tidal users may not be able to listen to the former Destiny Child member’s albums such as Dangerously In Love and Beyoncé. According to Morris, the Bey Hive should not worry about Tidal loosing their favorite performer. He publicly announced his support for Tidal and Jay Z as well.
“Jay Z is a friend and business associate for many years,” stated Morris. “I have always admired his business acumen, his entrepreneurship and his passion for music. All of our content, including Beyoncé, is available through the Tidal service, and we have announced no plans to remove our catalog from Tidal. Like all of our other partners, we are rooting for Jay and Tidal to succeed.”