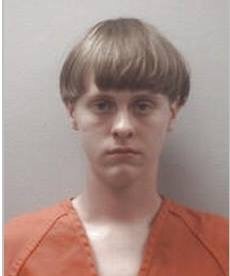 The #FBI has identified the #Charleston SC church shooter as 21-year-old Dylann Roof of the Columbia area.

Eight victims died at the scene. One died at a hospital. One other person was injured.

Charleston’s police chief said he will investigate the shooting as a hate crime.

Police released images taken from surveillance camers of a suspect described as a white man, about 21 years old.

The shooting took place at about 9 p.m. Eastern time at the Emanuel African Methodist Episcopal Church, a historic black church in Charleston, S.C.