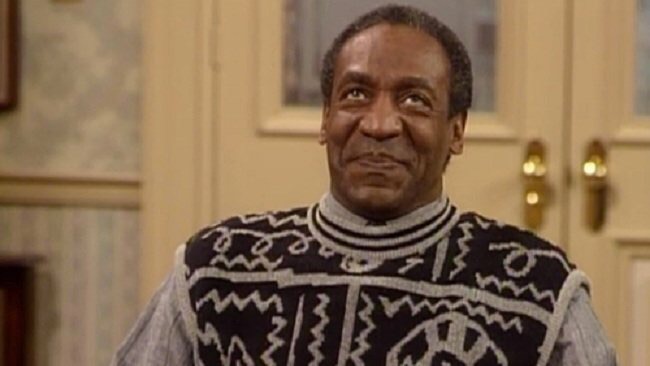 Bill Cosby admitted in 2005 that he got quaaludes with the intent of giving them to young women he wanted to have sex with, and that he gave the sedative to at least one woman and “other people,” according to documents obtained Monday by The Associated Press.
That woman and a second woman testified in the same case that they knowingly took quaaludes from him, according to the unsealed documents.
The AP had gone to court to compel the release of the documents from the deposition in a sexual abuse lawsuit filed by former Temple University employee Andrea Constand — the first of a cascade of sexual abuse lawsuits against him. Cosby’s lawyers had objected on the grounds that it would embarrass their client.