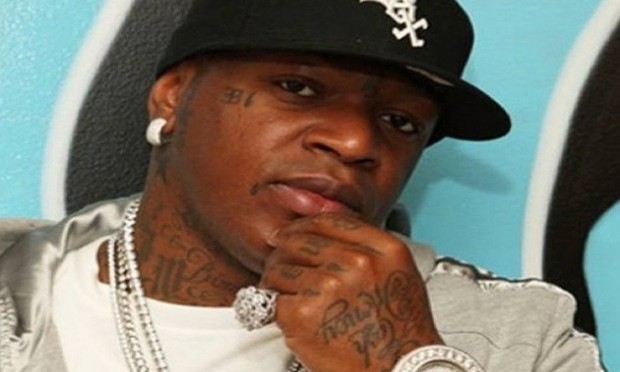 Baby is now suing Jay Z and Tidal for streaming Wayne’s Free Weezy Album exclusively on the service. According to TMZ, newly filed court documents show that Birdman is going after Jay and Tidal for $50 million, and they maintain that they own all of the exclusive rights to Wayne’s music and that the Tidal is illegal.
The lawsuit states that Tidal claims Cash Money doesn’t have that exclusive ownership, and that Wayne gave them the go ahead to exclusively stream his music in return for part ownership in Tidal. The lawsuit apparently points out specific portions of Wayne’s Cash Money contract, which he is currently trying to get out of Read more