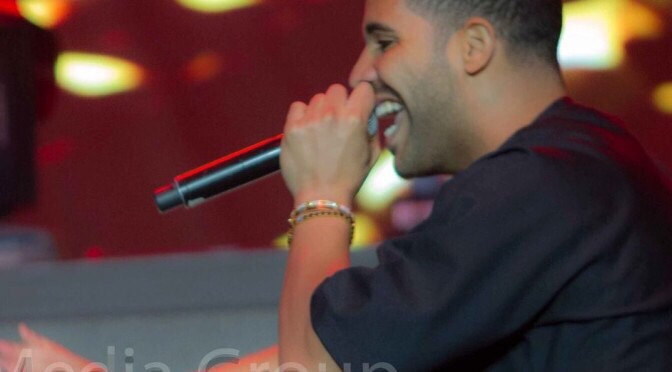 “Cash Money is blessed, thank you for asking. We are a family and just like in families, we have our moments. But, you know what, I’ve gotten so much closer to Wayne lately. Wayne is his own person. He’s a businessman and whatever decision Wayne makes, I would never in my life speak against it publicly, even if I didn’t agree. So my thing is, and Baby has always been one of my best friends in the game. They love each other and it’s family. It’ll never go to another level. Everybody loves to hype things up but artists are emotional. We are emotional when it comes to our projects and when it comes to our fans and what our fans want and when they want it and sometimes that causes us to, you know, act emotional.” (Power 106 FM)
“That’s gossip,” Birdman tells radio host Angie Martinez. “Nicki [Minaj] and Drake ain’t going nowhere. Regardless. … Not just for him, [Wayne’s public remarks about Cash Money] was a shocker for everybody. Never thought [Wayne] would be saying nothing negative about me. Ever. In no lifetime. I never thought that would ever happen.” (Power 105.1)