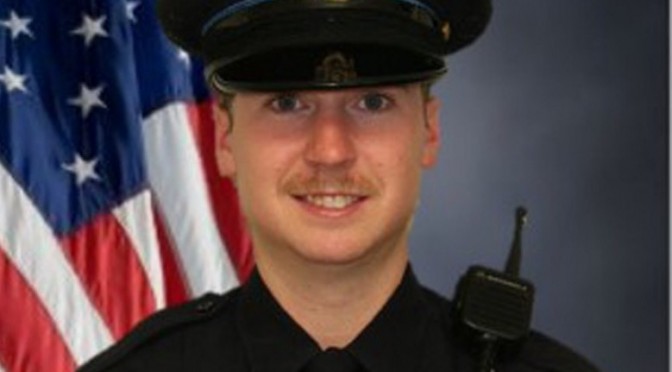 (CNN)University of Cincinnati Police Officer Ray Tensing was indicted Wednesday on a murder charge in the shooting death of Samuel DuBose.
If convicted, Tensing could go to prison for life, Hamilton County Prosecutor Joe Deters said in a news conference. Deters played body camera footage of the traffic stop shooting that appeared to contradict Tensing’s version of what happened.
“I’ve been doing this for over 30 years. This is the most asinine act I’ve ever seen a police officer make — totally unwarranted,” said Deters. “It’s an absolute tragedy in the year 2015 that anyone would behave in this manner. It was senseless.”

4 thoughts on “Cincinnati Officer Indicted For Murder of Samuel DuBose”