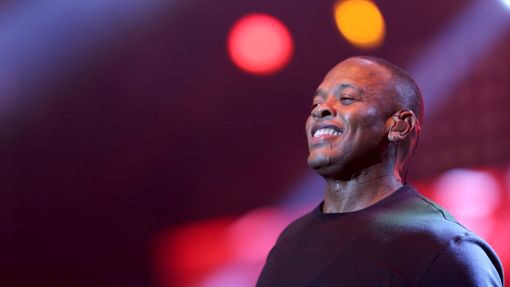 Dr. Dre announced that he will be donating all of his artist royalties earned from Compton, the pioneering gangsta rapper-producer’s long-awaited new album, to help fund a new performing arts and entertainment facility in Compton. The news was announced today on Beats 1 radio DJ Zane Lowe’s program.

“I feel it’s the right thing to do and I hope everybody appreciates the work I put into this album,” Dre said. The mogul revealed that he’ll be working with Compton Mayor Aja Brown and her office on the center. “We’ve reached out to Aja Brown quite a few times in the last month or two,” Dre said. “I’ve been really trying to do something special for Compton and just couldn’t quite figure out what it was. She actually had this idea and she was already in the process of working on it. I said, ‘Boom, this is what we should do.'”
Read more: http://www.rollingstone.com/music/news/dr-dre-donating-new-album-royalties-to-fund-arts-center-in-compton