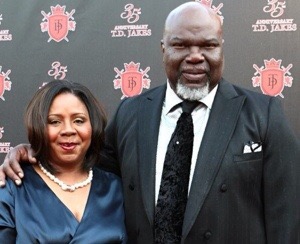 “I simply meant that my method is evolving — not my message,” he said. “I was shocked to read that this was manipulated in a subsequent article to say I endorsed same-sex marriage! My position on the subject has been steadfast and rooted in Scripture. For the record, I do not endorse same-sex marriage, but I respect the rights that this country affords those that disagree with me.”

My comment on HuffPo TV drifted into issues of the Supreme Court ruling and changing the world through public policy [versus] personal witness,” he said. “Further, I have come to respect that I can’t force my beliefs on others by controlling public policy for taxpayers and other U.S. citizens. Jesus never sought to change the world through public policy but rather through personal transformation. All people didn’t embrace Him either. That’s what I said and what I meant… Nothing more and nothing less.
Continuing along with his statement, he harshly criticized the Huffington Post, calling them a “so-called Christian publication” that “misconstrued” his words “using lazy journalistic tactics to further their own agenda.” After urging his supporters to “investigate” before believing what they read, he clearly outlined his stance.

3 thoughts on “Bishop T.D. Jakes Wants To Make It Clear that He is Against Same Sex Marriage ”