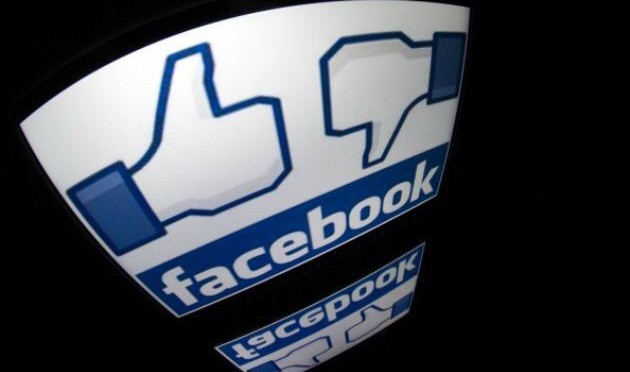 Founder and chief executive of Facebook, Mark Zuckerberg says that Facebook is developing a ‘dislike’ button for Facebook.“It’s important to give people more options than just ‘like’ to help express empathy and sympathy … Not every moment is a good moment” says Zuckerberg

My initial thoughts were, ‘Who the heck wants to have something they said be disliked?!’ The internet can be a cruel world at times. Trust me, I’m in the media daily so I’ve developed a thick skin to negativity, but sometimes it CAN be a challenge to not come to digital blows with some folk. Apparently I was only echoing the thoughts of a Facebook engineer from 2012 when he responded to why Facebook didn’t have a dislike button:

“While many users love the idea of Facebook adding a dislike button, I don’t think there are many users who are dying to have their own content disliked,” the engineer wrote. “While there are posts where a dislike button could be used to express sympathy or commiseration, I would estimate that the vast majority of its uses will be just ambiguous negativity that would be demoralizing to the poster.”