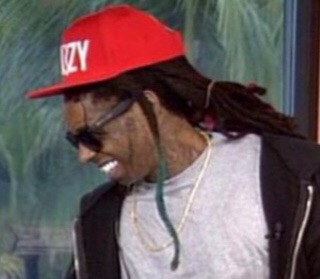 Lil Wayne (real name Dwayne Michael Carter) took a major loss in the courtroom this week when a judge ordered him to pay $1.8 million to a company called Signature Group. Signature leases private jets to the rich and famous. According to the lawsuit, which was filed a year ago, Wayne failed to make payments during the first two years of a three year deal with the company.

Wayne says he never signed a contract with the company. The judge disagreed.
In addition to paying $1.8 million to Signature Group, Wayne must also fork over $200,000 to cover attorney fees.

One thought on “Lil Wayne Ordered to pay $2Million to Private Jet Co.”