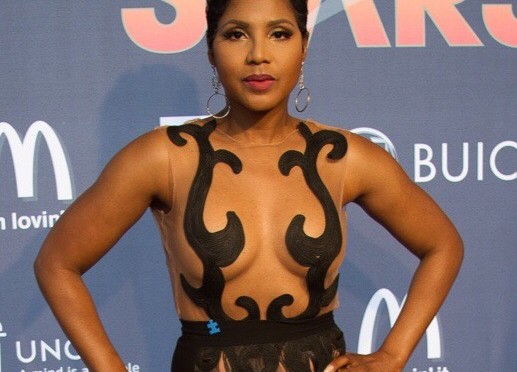 The movie will be based on Braxton’s 2014 book, Unbreak My Heart: A Memoir, which describes everything she’s been through since she burst onto the scene with her cute, pixie haircut and distinctive deep, sultry voice.

According to reports, Braxton will actually play herself in the movie and will also serve as an executive producer. Production will begin later this year.

5 thoughts on “Toni Braxton Will Play Herself in Biopic”