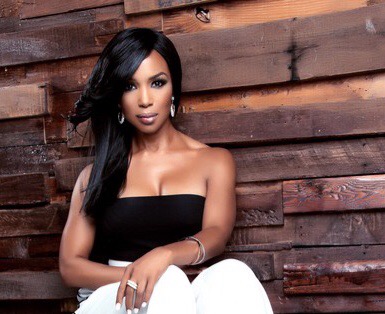 You may remember Elise Neal playing the role of Yvonne Hughley, the wife of comedian D.L. Hughley, in the ABC/UPN sitcom “The Hughleys”, but she is talented actress who is multifaceted and states that “the Hughleys was the first ‘Blackish’ meaning that it was the first sitcom with a black family trying to survive and intermix within a different demographic.”

Accounting for five other television shows since the Hughleys, and now taking her on screen talents to the reality television hit, “Hollywood Divas“, Ms. Elise Neal has not stopped working since hitting the streets of Hollywood stating, “I never left the spotlight. I never stopped working!” When asked about working Read more

6 thoughts on “Elise Neal Behind the Scenes w/ Kontrol Magazine”