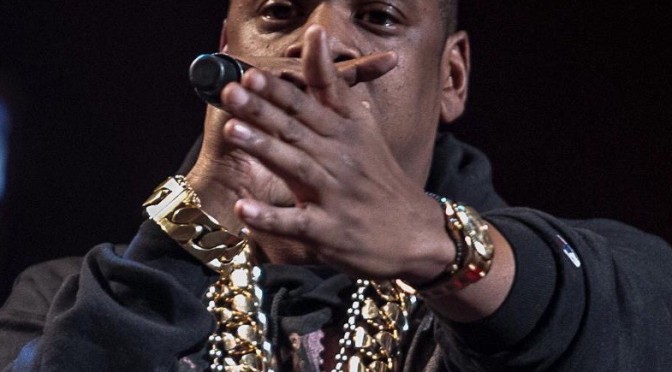 Victory for Jay-Z and Timbaland in the case where they were sued for a sample of a flute they used in “Big Pimpin.’” Los Angeles Judge, Christina Snyder, ruled this week that the suit brought forth by the Osama Fahmy, the nephew of Baligh Hamdi, for the 1957 song “Khosara Khosara” was not feasible as Hamdi, the nephew, did not have the right to pursue a lawsuit in the case. Timbaland revealed last week during the trial that he had paid a EMI Arabia $100,000 for the rights of the flute sample. Hamdi tried to sue based on morals about the songs content which he stated would have appalled his uncle who wrote the love song originally for a movie. The case was originally opened in 2007. The lawyer for Mr Fahmy, Keith Wesley, was dissatisfied with the ruling and stated: ‘We strongly disagree with the ruling and we fully intend to appeal.’