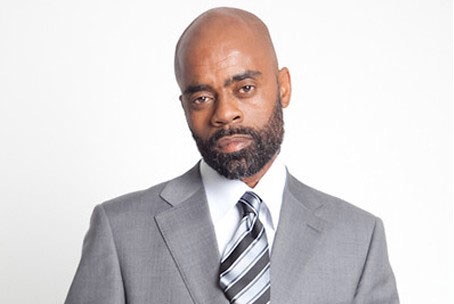 former Los Angeles kingpin that ruled the country at the height of the crack cocaine epidemic, was arrested last week on suspicion of possessing drug money, the New York Daily News report.

According to the News, Ross was in possession of over $100,000 at the time of his arrest in the Emerald Triangle, “a region in northwestern California famous for legal and underground marijuana production.”

5 thoughts on “Rick Ross Arrested for Suspected Drug Dealing After Caught with $100,000”