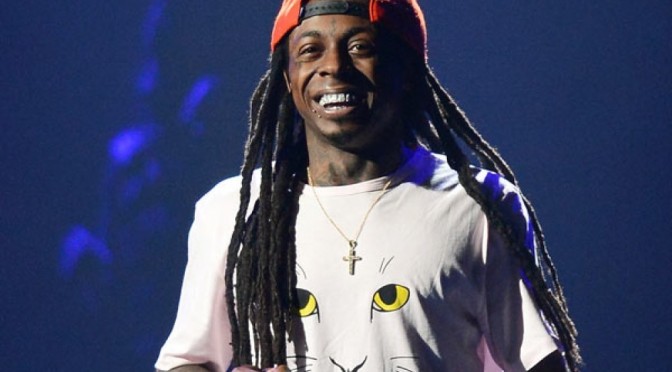 Lil Wayne got the kick-door treatment from the police yesterday when his Miami Beach mansion was raided by Miami-Dade police after a court order allowed the authorities to seize items on his property. Wayne, real name Dwayne Carter, was sued by project jet leasing company Signature Group for $1 Million last year after he used the services of the company but failed to make all of the payments.
As over a year has passed since non-payment and additional late fees, the settlement ballooned to $1.8 Million. A judge ruled in September of this year that Lil Wayne had to fork over the $1.8 Million, plus $200,000 in lawyer fees that the plaintiffs had to spend but he has yet to make a payment. With nearly 2 months since the ruling, the judge granted police to raid his Miami home in order to seize assets that would satisfy the judgement.