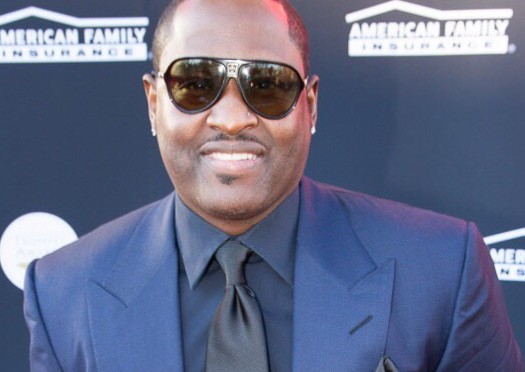 Started by Billye Aaron along with former Mayor Andrew Young in 1983, the Ball is hosted by the city’s current Mayor and is largely supported by local corporate and civic entities. A much anticipated holiday event that raises unrestricted dollars for UNCF’s support for local students, the Ball attracts a diverse array of attendees from across the area, including local celebrities, dignitaries, civic and elected officials.