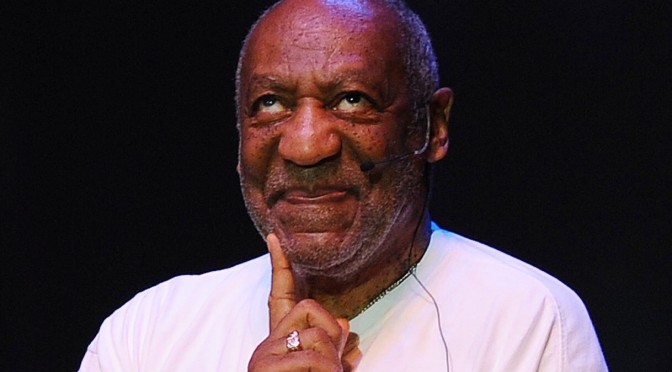 In the suit, Cosby claims the women have made “malicious, opportunistic and false and defamatory accusations of sexual misconduct against him.” He also claims each defendant “knowingly published false statements and accusations.”