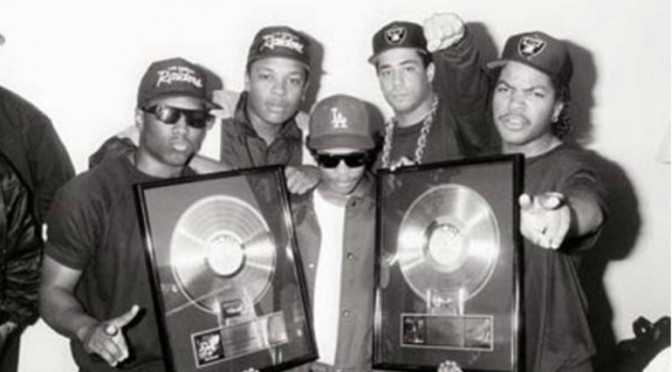 The names of the Rock and Roll Hall of Fame’s 2016 Inductees have been released. They are:

Steve Miller
The 31st Annual Rock and Roll Hall of Fame Induction Ceremony, presented by Klipsch Audio, will take place on Friday, April 8, 2016 at Barclays Center in Brooklyn, New York for the second time. HBO will broadcast the ceremony in spring 2016.

The Rock and Roll Hall of Fame in Cleveland, Ohio, will also open a special exhibit on the 2016 Inductees in conjunction with the 2016 Induction Ceremony.

Klipsch Audio, a leading global speaker and headphone manufacturer, is a strategic partner and presenting sponsor of the Rock and Roll Hall of Fame and its Induction Ceremony events. Klipsch’s renowned products deliver the power, detail and emotion of the live music experience throughout the iconic museum.

Tickets will go on sale to the public in February. A limited number of pre-sale tickets will be available for Rock and Roll Hall of Fame members in advance of the public sale date. To be eligible for the member pre-sale, you must be an active Rock and Roll Hall of Fame member by December 31, 2015. Exact sale dates and ticket information will be announced in late January. Details available at www.rockhall.com. To receive Induction Ceremony updates, announcements and ticket information, sign up for the Rock Hall’s e-newsletter at www.rockhall.com/e-newsletter, follow the Rock Hall on Facebook, Twitter (@rock_hall) and Instagram (@rockhall) or join the conversation at #RockHall2016.

13 thoughts on “N.W.A. to be Inducted to Rock and Roll Hall of Fame”