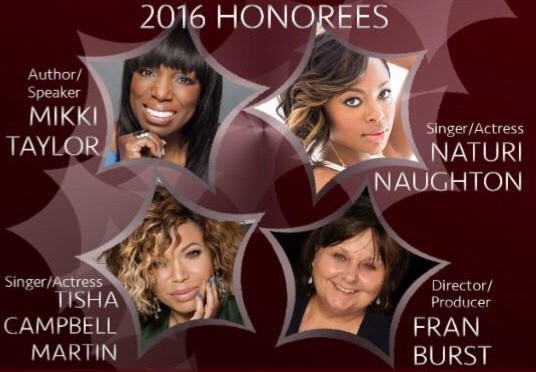 Purchase tickets to the luncheon TODAY at BlackWomenFilm.org

These women have demonstrated excellence in their careers in film, television and the arts and will be celebrated on Friday, March 11 at 11:00AM at the Intercontinental Buckhead (3315 Peachtree Rd NE, Atlanta, GA 30326) as part of the Black Women Film Summit.

“We are excited about this year’s Untold Stories honorees and look forward to being inspired by these amazing individuals,” said BWFN Board Chair Donald Woodard. “The Untold Stories Luncheon is just one of the many opportunities at the Black Women Film Summit that allows aspiring professionals to connect with seasoned artists and insiders. Our program is designed to further the mission of increasing the number of women of color in the film and television industries.”

Scholarships for students entering film and television will also be awarded during the luncheon.