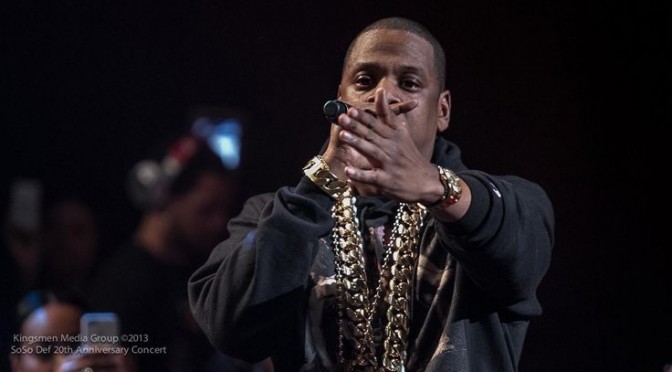 The New York Post is reporting that Samsung is in talks with Jay Z to buy TIDAL, the streaming service the Roc Nation founder purchased in October of 2014 and infamously re-launched in March of last year.
The report also notes that in addition to Samsung, Google and Spotify have expressed interest in the company, originally a Swedish brand, but that Samsung has made itself appear to be the strongest of the suitors thanks to “really big” plans that have yet to be teased or unveiled.