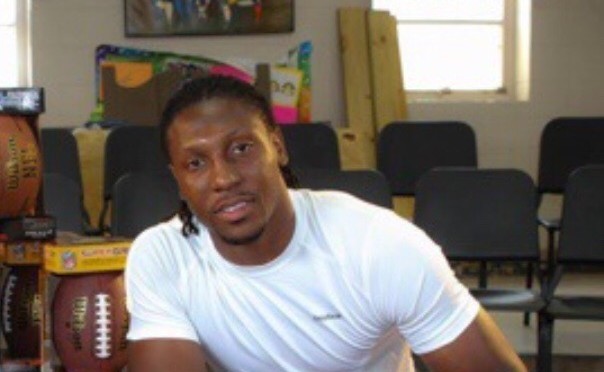 Roddy White’s illustrious 11-year career with the Atlanta Falcons came to an end Wednesday when the team that selected him in the first round of the 2005 NFL draft announced they had released him.
“Roddy is one of the greatest players to ever put on a Falcons uniform, and even more importantly he is a man of tremendous character that I and my entire family have profound personal affection and respect for,” said Falcons Owner and Chairman Arthur Blank. “Roddy will forever be part of the Falcons family and I’m confident our fans will always remember and be grateful for the exemplary way he has represented them over the last 11 years.”

6 thoughts on “Roddy White Released by the Falcons ”