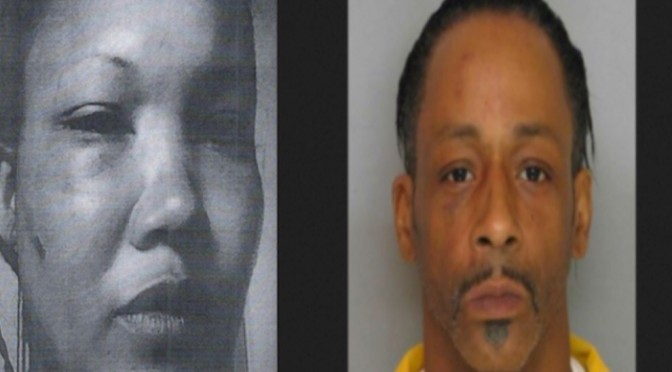 Since recently ordering the assault of his bodyguard, Katt has remained behind bars, despite being granted bond.
Now this newest claim may add another ripple to his legal issues as Katt is accused of intentional infliction of emotional distress, negligent infliction of emotional distress, battery, assault, false imprisonment and negligence.
This all reportedly happened at Katt’s house upon a Ms. Jamila Majesty’s arrival.

“This one was [female] wearing a short black mini dress with her head garment and was taking chocolate chip cookies out from the oven. Katt offered me cookies. I refused. Katt was smoking a Newport cigarette from the time I first arrived throughout.”
“Katt escorted me to a room that I’m assuming is the master bedroom…The room had a fire going and an older dark (probably Jamaican) woman inside the room sitting in the chair nearest the entry door. The television was on and there were hair dryers and tools for the hair spread out on the bed. She was Katt’s hairdresser, I do not remember her name”
“I sat on the bed sometimes too alone. There was a book on the bed that I opened for a glance and am assuming was a Wiccan book, something evil, with the teachings on sorcery and spells. The fire was fed with unusual things for a fire, I’m not sure what but my intuition picked up on it and the fire smelled of sweetness more so than a normal fire.”
“I was beat predominantly in my face until I fell to my knees and my blood was everywhere”
“I got in my car and that was right before 1:30am. I know the beating started at 10:30 pm. I was beat for three hours straight.

Source:Allhiphop
“Katt was very delighted at me falling to my knees looking at it as a form of me bowing to him.”