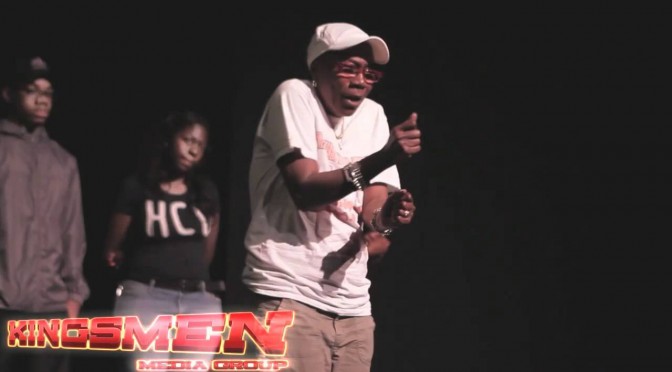 Tupac Shakur’s mother, Afeni Shakur
may have to divide the late rapper’s estate with her estranged husband, Gust Davis, in their divorce. The couple’s 12-year marriage is coming down to an ugly end since there was no prenuptial agreement signed, leaving the fate of Tupac’s annual earnings up to a judge in North Carolina. According to TMZ, Tupac’s Estate—which is estimated to bring in $1 million per year— is caught in Gust’s demands, which are to live on their 50 acre farm in North Carolina, keys to the houseboats, and alimony for life. Afeni, who currently gets $20K per month after fees, is asking the judge to throw out his request.