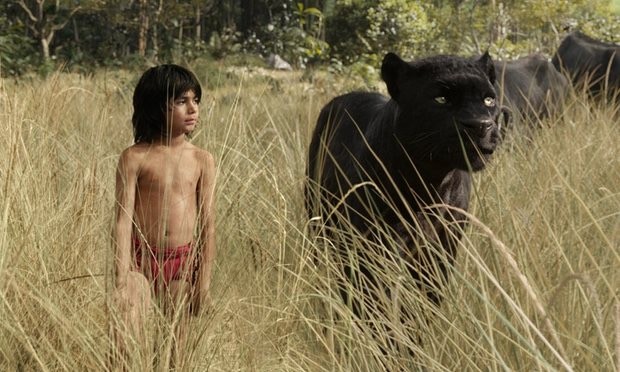 Based on Rudyard Kipling’s 1894 book of the same name, Disney’s original animated The Jungle Book (there was a live action version in the 1940s) tells the story of Mowgli, a young orphan boy on his own in the jungle who is taken in and raised by the creatures who inhabit the wilderness. Along with his friends Baloo, the bear, Bagheera, the black panther, and a pack of wolves, he must survive the wilds, including the villainous man-eating Bengal Tiger, Shere Khan.