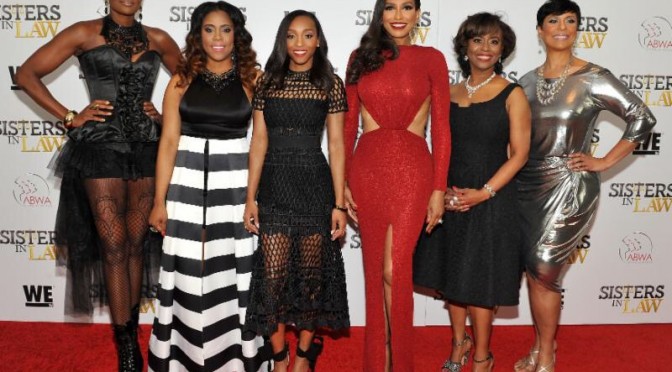 Last night, WE tv and the Association of Black Women Attorneys (ABWA) celebrated the premiere of its latest show, “Sisters In Law,” an 8-episode one-hour series that follows a group of Houston’s top black female attorneys as they tackle some of the toughest cases in Texas.