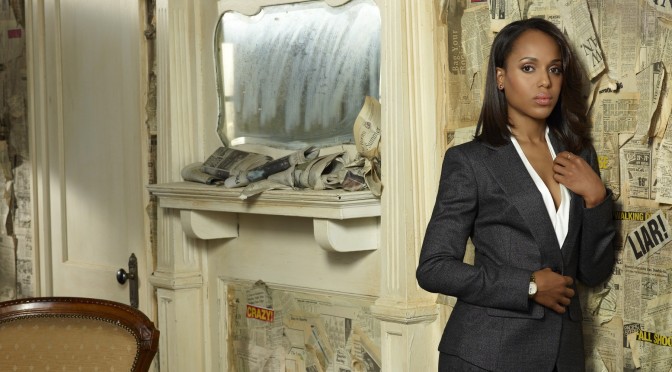 WRITTEN BY SUSANNAH GRANT AND DIRECTED BY RICK FAMUYIWA;