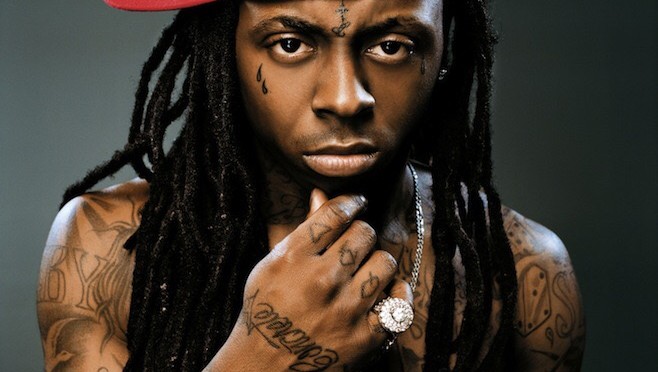 Dwayne Carter Jr. aka “Lil Wayne” is suing Universal Music Group for royalties that total in the tens of millions that he states should be coming to him instead of the label. Wayne’s agreement is that he takes responsibility and is compensated for nurturing and building the careers of Drake, Nicki Minaj and Tyga and other artists, but his suit claims Universal Music Group is collecting all the royalties and excluding his agreed percentage which is to be paid to him.
The label paid 100 million in advance to Cash Money Records, Inc. Wayne’s, Young Money, label is a joint subsidiary venture with Universal that was created as a way to help him develop, establish and nurture new artists that he discovers. The profit split according to the agreement is supposed to be a percentage split of 51/49 between Universal and Cash Money based on a 2003 agreement. Universal states the claim is without merit [The Hollywood Reporter]. “Universal should be grateful and respectful to lil wayne for the millions of dollars in distribution fees and profits they have earned on the artists he brought to the company, instead of seizing all of his profits on those artists in a desperate attempt to recoup the tens of millions of dollars they are owed by Cash Money Records,” said Carter’s attorney Howard E. King of King, Holmes, Paterno & Soriano in a Monday statement. Soundscan is also named as a defendant.