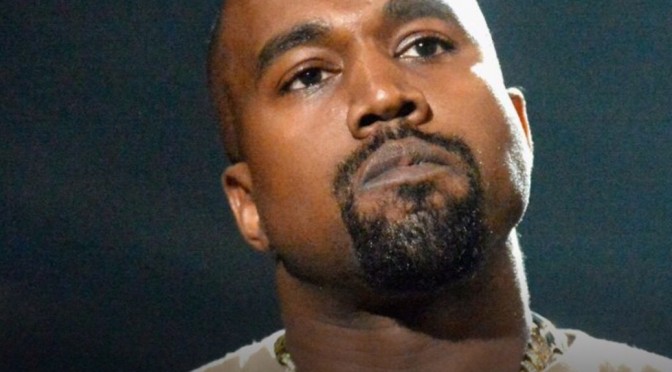 In a series of posts, the “Famous” rapper commented on the feud between Apple Music and Jay Z’s streaming service, Tidal, attempting to solve the beef over Twitter.
In June, rumors swirled that Apple Music was looking to acquire Tidal. While there hasn’t been any official confirmation of negotiations on either end, according to West, Apple needs to just go ahead and”give Jay his check.”