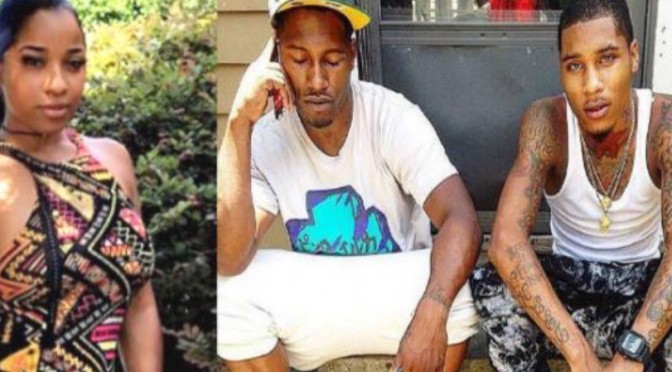 According to multiple reports, Toya Wright’s brothers, Rudy and Josh Johnson, were killed while sitting in their car in New Orleans’ 7th Ward. The New Orleans Police department tweeted about a shooting at the intersection of Pauger & N. Miro in New Orleans, at 1:26am, which is believed to be connected to the shooting involving Rudy and Josh.