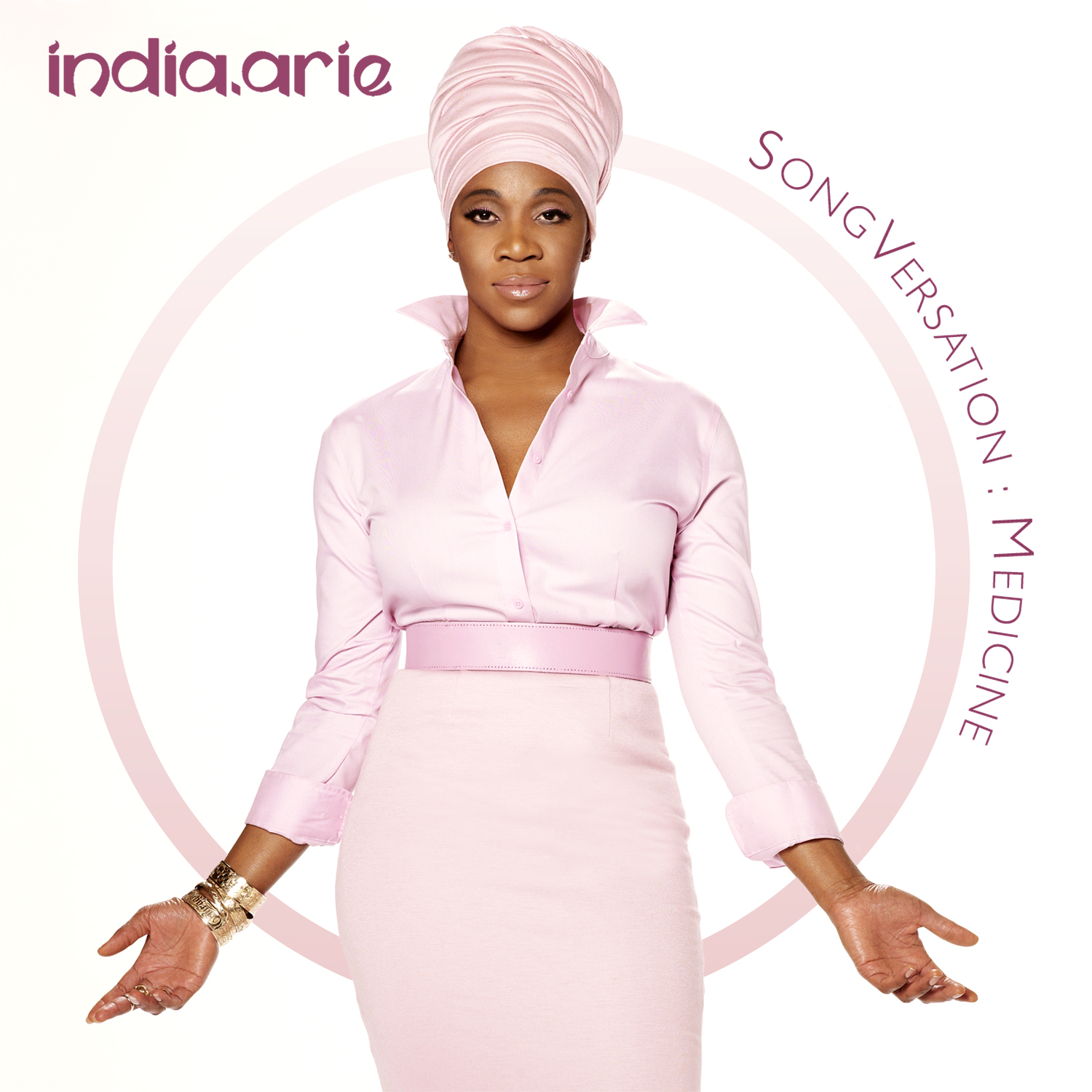 Multi-Grammy award-winning singer/songwriter India.Arie is excited to announce the release of her upcoming EP SongVersation: Medicine that will be available on all digital platforms June 30. An extension of her 2013 release SongVersation, which received rave reviews from Rolling Stone, Billboard and Vibe among others, this seven song EP is India’s offering during these tumultuous times. The first single featured on the EP “I Am Light” (Click Here) appeared on the Beyond The Lights soundtrack as well as she performed “Breathe” (Click Here) alongside Erykah Badu on the 2016 Soul Train Awards.

“‘SongVersation: Medicine’ was made to be listened to in a quiet time, prayer, meditation, Yoga,” states Arie who continues, “My wish is that these songs bring softness, clarity, calm, and inspiration.”