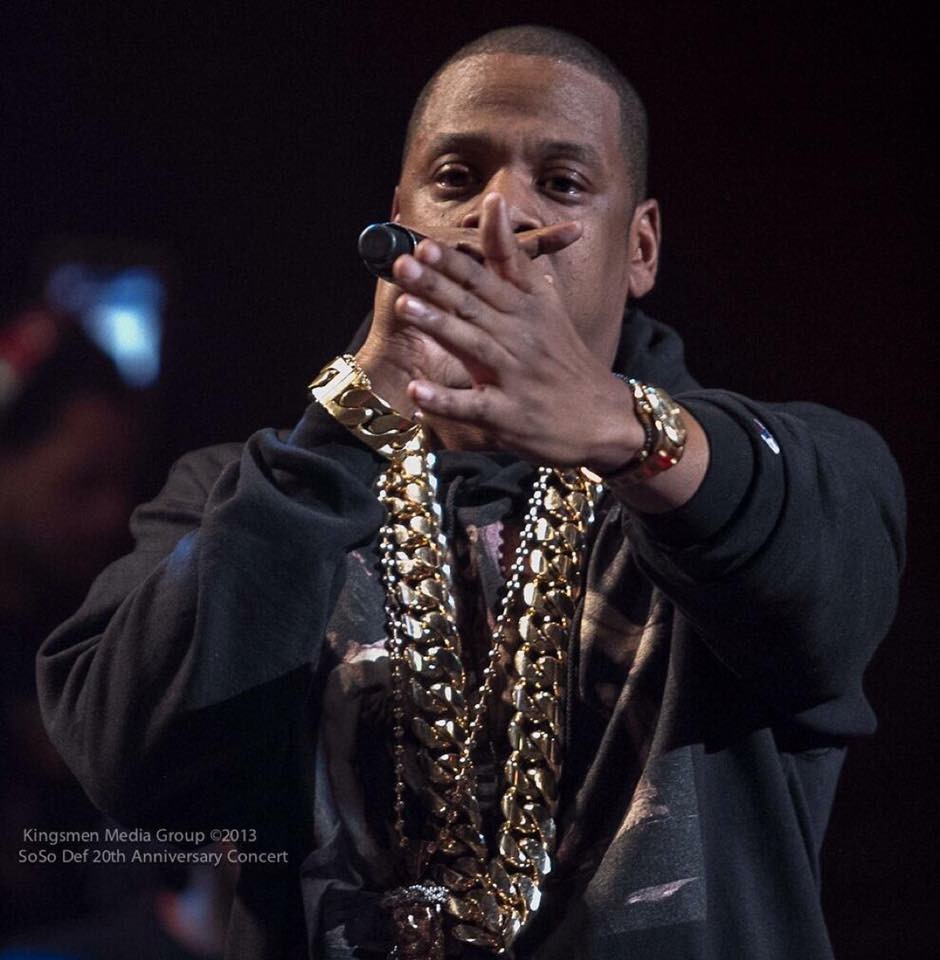 Sources connected to Tidal tell TMZ, Kanye has been unhappy with the company for a long time. We’re told Kanye has complained the company owes him money — more than $3 million.
Our sources say a month ago Kanye’s lawyer sent a letter to Tidal, saying the company was in breach and the contract was terminated. Over the next 2 weeks lawyers for both sides tried to resolve the conflict but failed. We’re told 2 weeks ago Kanye’s lawyer fired off a second letter declaring again the contract was over.
Kanye’s decision to split from Tidal predates the release of Jay Z’s album in which he trashes Kanye, and we’re told Kanye had no advance knowledge of Jay’s lyrics.