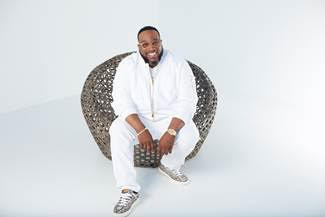 With one of the most unique voices in gospel music, Marvin Sapp has been spreading the Gospel through song for over three decades. His powerful mix of old-school sensibilities and new school swagger led him to dominate the gospel charts in the 2000s with seven Top 10 hits including the #1 songs, “Never Would’ve Made It,” “The Best in Me” and “My Testimony.” The Midwestern pastor’s music resonated beyond the pulpit, often being played on mainstream radio and even landing on the Billboard R&B and Hot 100 charts.

But Sapp’s faith would be tested on several occasions – from illness, to personal attacks, to the tragic death of his wife, MaLinda, to colon cancer.