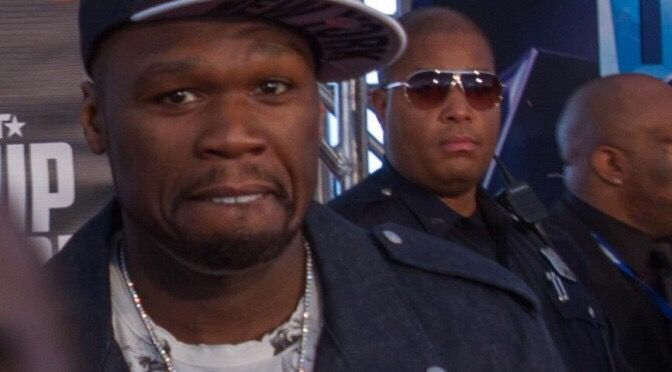 According to Angela Yee, who spoke about it during her daily Breakfast Club Rumor Report, 50 Cent not only sold his stake, but ended his contract as Effen Vodka’s lead spokesman. DJ Envy, who apparently was already aware of the rapper’s dealings, chimed in to add that this all took place about a month or two ago. He also claims 50 allegedly received $60 million for the buyout.