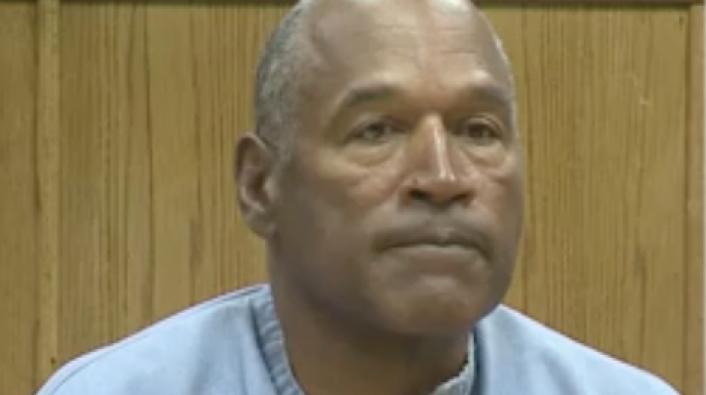 OJ Simpson – the former NFL star best known for being acquitted in an infamous double murder – has been granted early release from his prison sentence for a subsequent armed robbery.
He will be released as early as 1 October of this year, thanks to a majority Nevada parole board vote in his favour.
Mr Simpson was given a nine-to-33-year sentence in 2008, just 13 years after being acquitted in the murder of his ex-wife Nicole Brown Simpson and her friend Ron Goldman. He was arrested in Las Vegas on charges of assault, kidnapping, and armed burglary after attempting to steal pieces of of his own sports memorabilia from a hotel room.