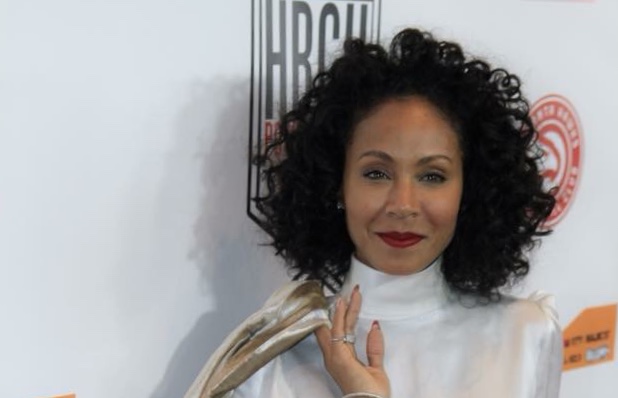 Co-founded and executive produced by Morehouse alums Derek “Fonzworth Bentley” Watkins (c/o ’96), Jash’d Kambui Belcher (c/o ’99; movie producer, A Boy. A Girl. A Dream: Love on Election Night starring Meagan Good and Omari Hardwick) and Roderick Hardamon (c/o ’98), the HBCU Power Awards was full of exceptional moments: an opening “Swag Surfin'” performance by the Morehouse Glee Club and Horns section; host Deon Cole keeping the audience laughing; the crowd singing along to “Focus” during R&B singer H.E.R’s performance; an impromptu stroll in the aisles from an Omega Psi Phi frat; the music by DJ Trauma; Coltrane Curtis’ emotional tribute to his late father; and Jada Pinkett Smith’s moving words on the dynamics of power and the responsibility we all have to manage it wisely.

Smith’s recognition comes on the 30th anniversary of the seminal series “A Different World,” where she played the feisty “Lena.” The first of its kind on national television, “A Different World” ushered in an era of HBCU pride and shaped a positive perception of black college life that inspired many to join its ranks.