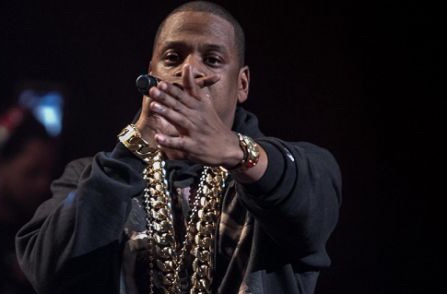 Compared to Hov’s 2013 Magna Carta Tour, sales are actually up 21 percent. The reason people have been able to find six-dollar bleacher seats is because Jay’s effectively pricing out scalpers for both high up and closer to the stage seats.

The 4:44 Tour is three dates in currently. According to Billboard, Live Nation, who’s hosting all dates, says this run of shows will be unprecedented for the Brooklyn legend.

“This tour will be the biggest headlining tour of Jay’s career,” Omar Al-Joulani, VP of touring at Live Nation, told the magazine.