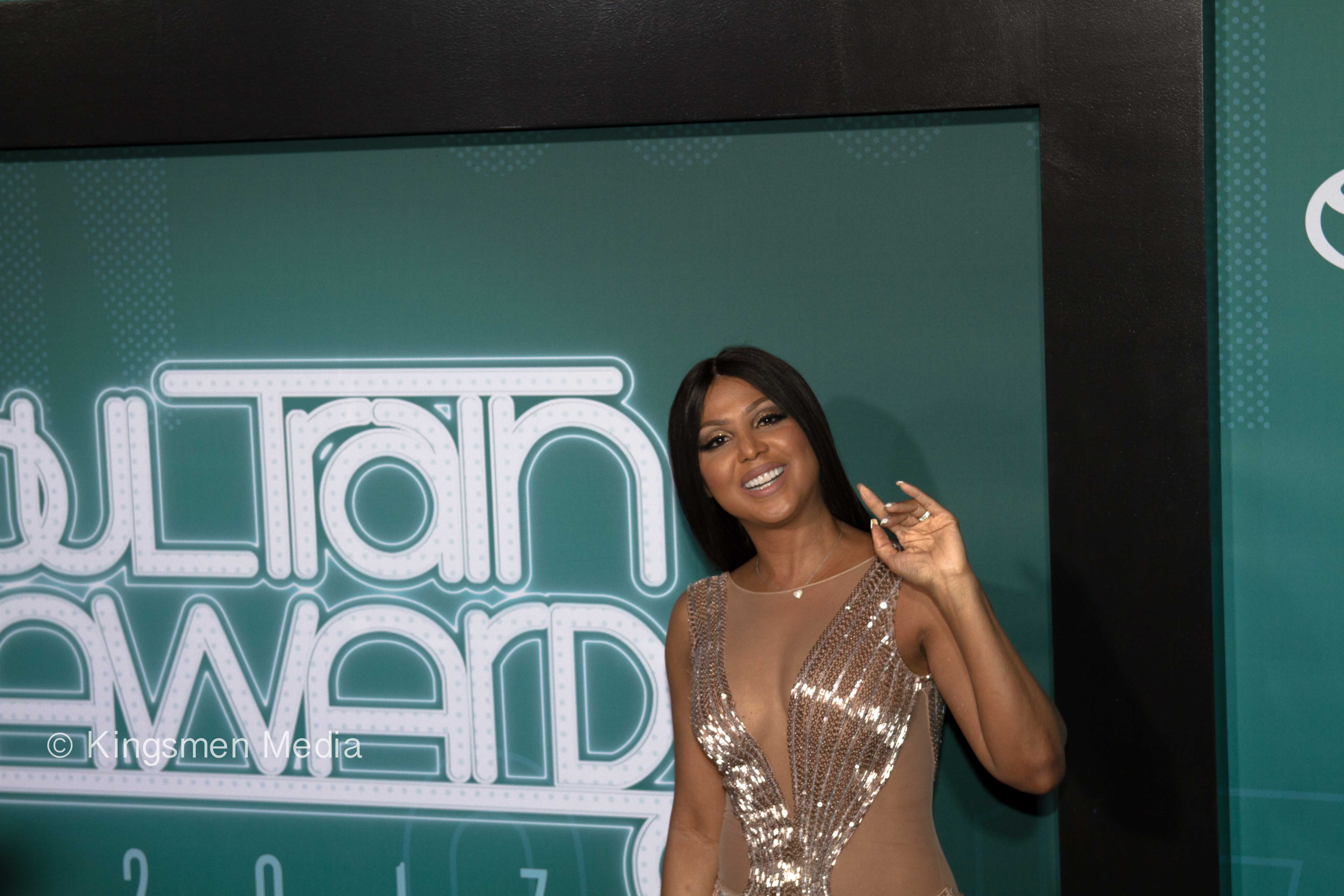 SWV, who performed a medley of their top hits such as, “I’m So Into You,” and “Weak.” The trio were joined by Method Man and U-God for their final song, “Anything,” getting the entire crowd out of their seats and singing along, including newcomer Kehlani.

Erykah Badu, ever the powerhouse entertainer and visionary, opened the show making an impactful statement by taking a knee before the crowd. Her laugh-out-loud, yet poignant, monologue focused on current events and included everything from faux Trump tweets to fake news. Throughout the show she brought her sharp sense of humor, including, “Irma’s Lost Soul Files,” a bit where her alter ego was superimposed into some of Soul Train Awards’ greatest past performances.

For the third year, the awards show unveiled a powerful “Soul Cypher,” featuring a mix of legendary and contemporary R&B and soul singers coming together. Badu DJed the cypher while Faith Evans, Fantasia, Bilal and Mali Music brought powerhouse vocals.

Bell Biv Devoe presented SWV with the Lady of Soul Award, where the honorees delivered a heartfelt speech, speaking of their trials and tribulations, noting they’d been nominated for everything and yet to win anything – until now.

Anthony Anderson introduced Ro James, performing “Seven Whole Days,” Jessie J., performing, “You Mean the World to Me,” and Luke James, performing, “Unbreak My Heart,” before presenting Toni Braxton with the coveted Legend Award. The incomparable multi-platinum, multi GRAMMY award-winning artist then took the stage, to a standing ovation and roaring round of applause, performing a medley of her classics including, “Love Shoulda Brought You Home,” “You’re Making Me High,” and, “He Wasn’t Man Enough for Me.”