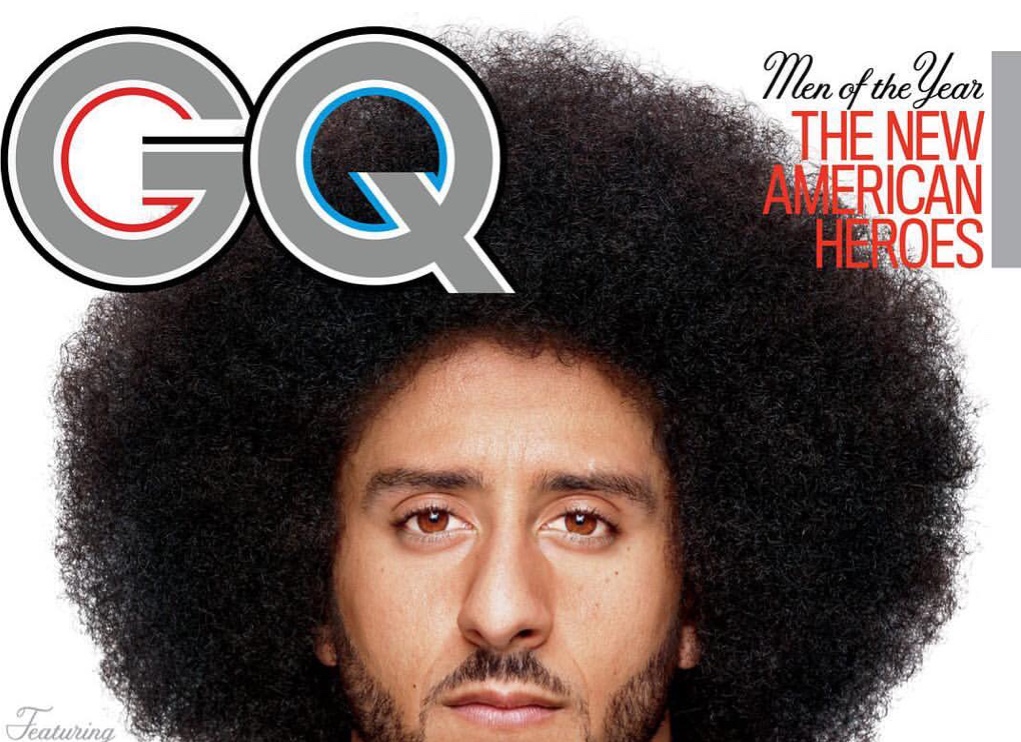 The magazine named the former 49ers quarterback its “Citizen of the Year” for starting the protest that became a movement in the NFL.

“He’s been vilified by millions and locked out of the NFL — all because he took a knee to protest police brutality,” GQ wrote in a news release about the cover.