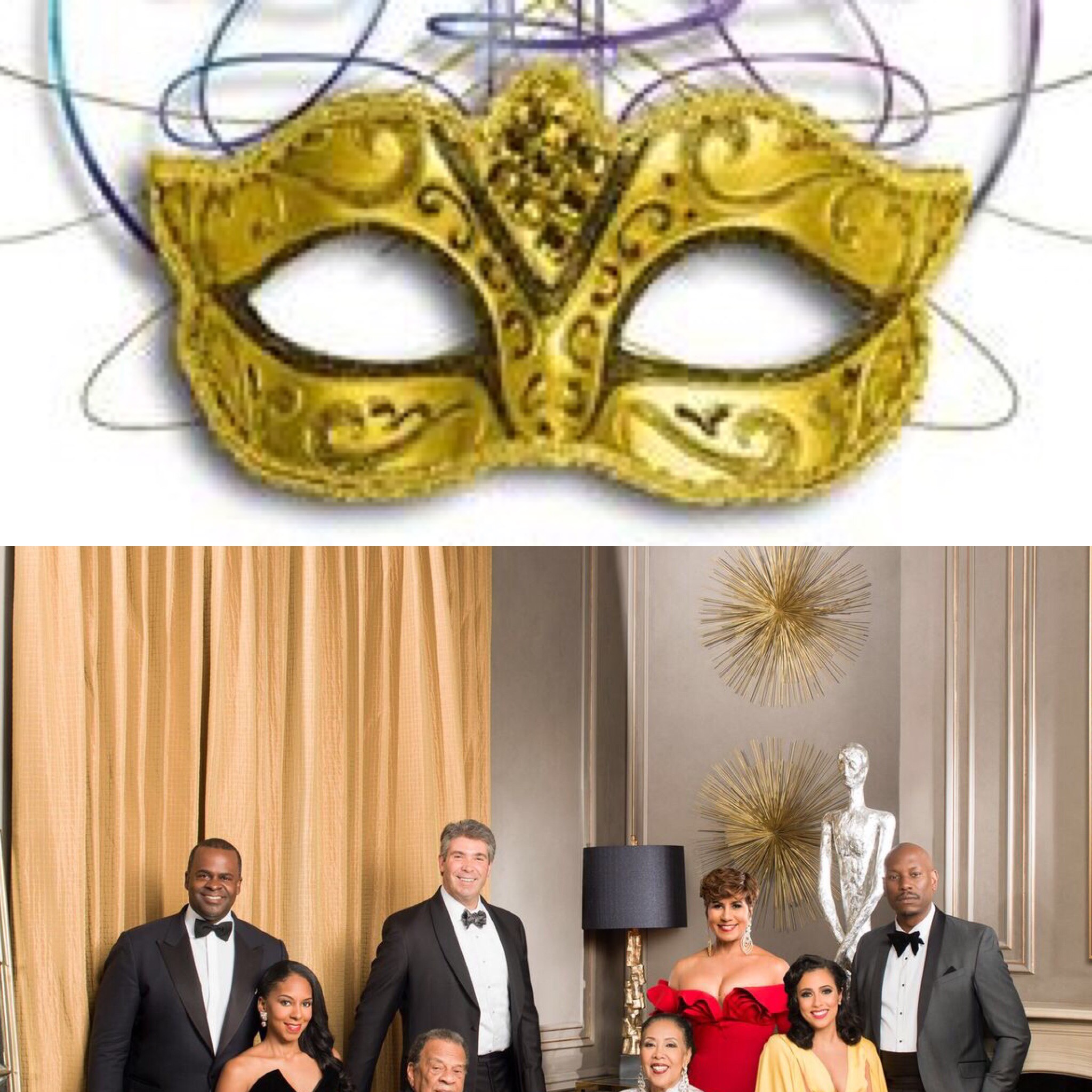 “We are thrilled to have three of Atlanta’s most distinguished corporate leaders and one of the nation’s leading actor and singer to join Atlanta Mayor Kasim Reed as honorary co-chairs of our annual major fundraiser. Last year, Atlanta made history as having the first UNCF event to net $1million. Over1200 guests including fifteen college presidents, students, corporate leaders, celebrities, community partners, and sponsors were in attendance in support of our 37 UNCF member colleges and universities, four of which are right here in Atlanta,” said Justine Boyd, UNCF Regional Development Director.

Entertainment will be provided by multi-talented singer, songwriter, actor, author, and television producer and R & B Recording Artist Tyrese Gibson.

UNCF is helping to prepare young men and women for the workforce by providing assistance for textbooks and other college costs. As a result of the success of the UNCF Mayor’s Masked Ball Atlanta, thousands of students have a brighter future because of the support they have received. More than 600 students in the past few years attending UNCF member schools were either able to attend college and or continue their college education without interruption of financial challenges.

Started 34 years ago by former Mayor Andrew Young and Billye S. Aaron, the Ball is hosted by the city’s current Mayor and is largely supported by local corporate and civic entities. A much anticipated holiday event that raises unrestricted dollars for UNCF’s support for local students, the Ball attracts a diverse array of attendees from across the metropolitan area, including local celebrities, dignitaries, civic and elected officials.

‘TRUE TO THE GAME 2’ SOUNDTRACK LEAD SINGLE ‘CRAZY KIND OF LOVE’ BY TAMAR BRAXTON CHARTS #2 ON BILLBOARD AND...

The saints and the sinners will be going at it again this summer. Bounce will encore its mega-hit drama series Saints & Sinners with...