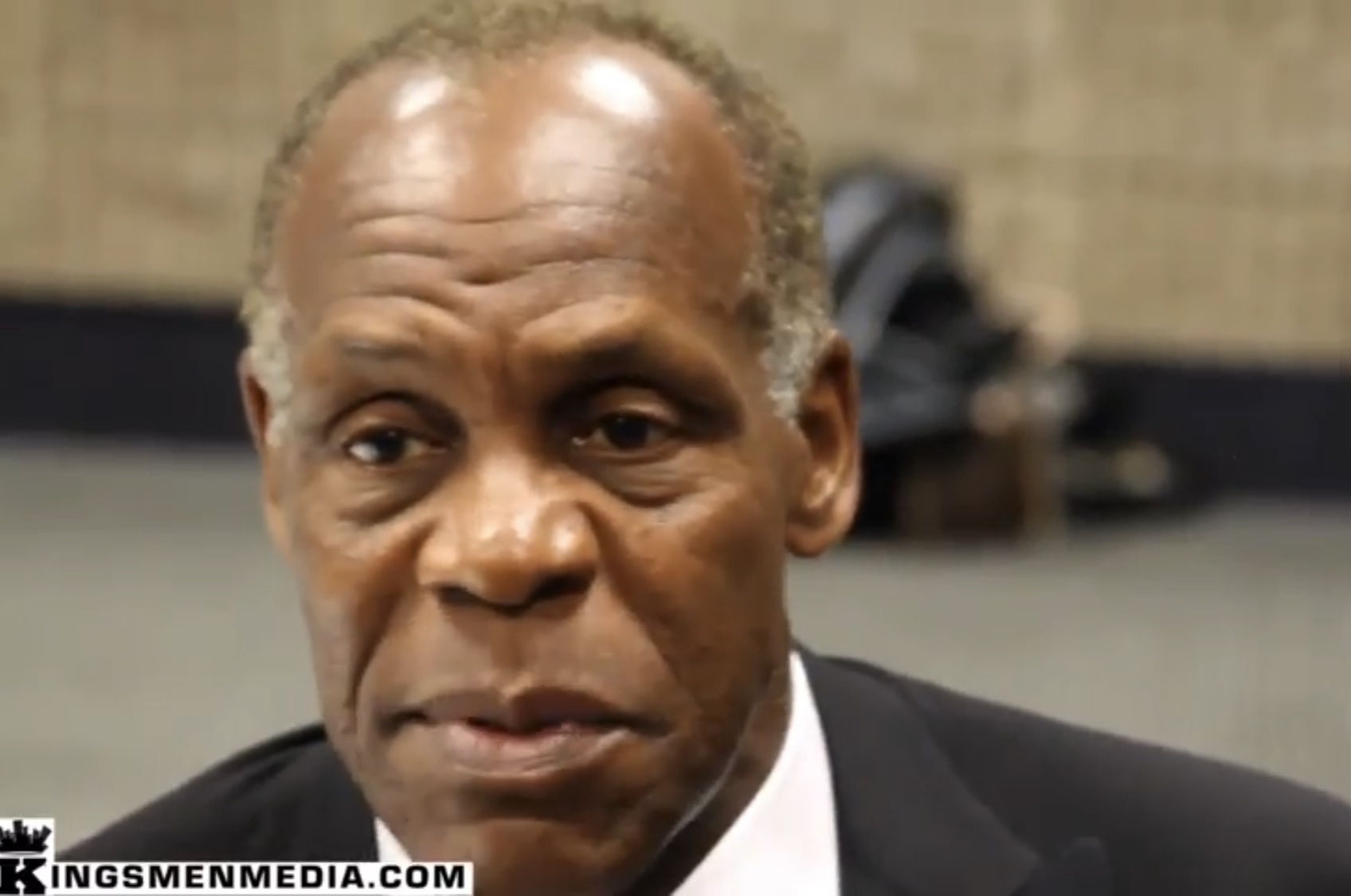 The NAACP announced today that actor, producer and humanitarian Danny Glover will be presented with the NAACP “President’s Award” at the 49th NAACP Image Awards on Monday, January 15, 2018 LIVE at 9pm/8c on TV One.

“Danny Glover is a remarkable man whose accomplishments in Hollywood are matched by his philanthropic triumphs,” stated Derrick Johnson, President and CEO, NAACP. “Mr. Glover remains a great artist and true inspiration who always uses his celebrity status to advance the cause of social justice and respect for our diverse society. It is with great honor that I bestow this year’s NAACP President’s Award on Mr. Glover for his phenomenal altruistic efforts both domestically and internationally.”