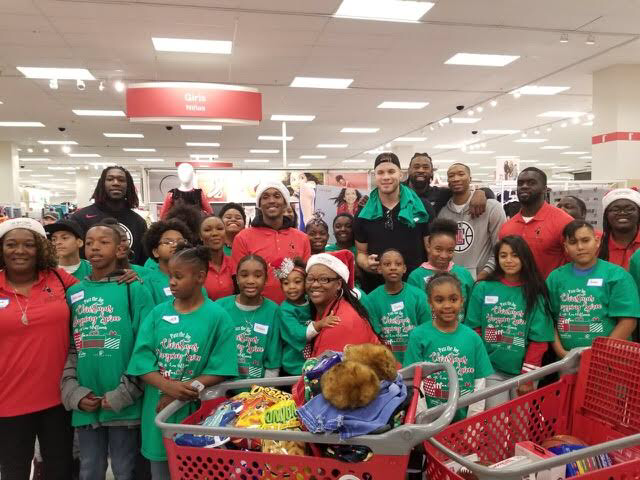 This past Saturday, December 9, 2017 Compton native and American Olympic Medalist Carmelita Jeter participated in the 64th Annual Compton Christmas Parade along with actor Anthony Anderson, and hosted by Mayor Aja Brown. Compton celebrities and politicians came out to celebrate and enjoy the holiday’s with the rest of the city as they go down Compton Boulevard!