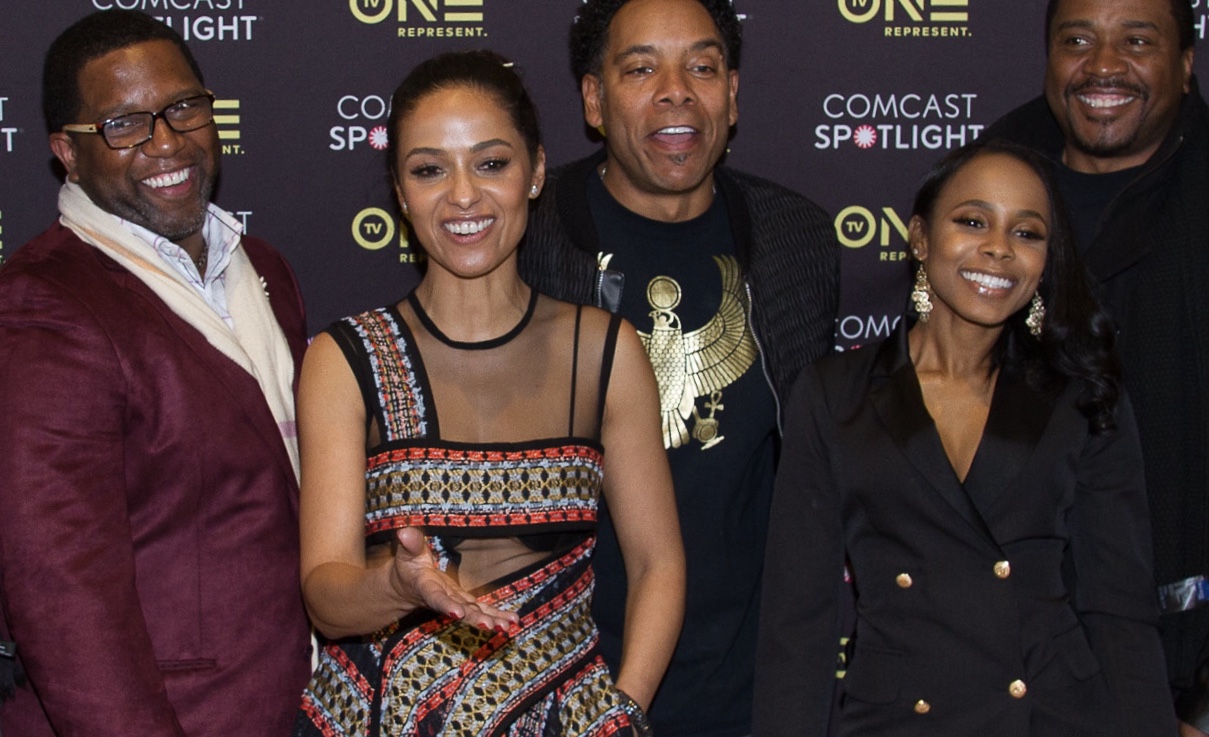 Set during the tumultuous Civil Rights era, Behind The Movement offers a closer look at how Rosa Parks’ refusal to give up her seat on a bus to a white passenger launched the history-making Montgomery Bus Boycott. This original made for television movie honors the contributions of many unsung heroes of this watershed moment in the Civil Rights struggle, recounting the inner workings and behind the scenes preparation that took place during three intense days between the fateful evening when Parks refused to give up her seat, to the launch of this significant protest. While Dr. Martin Luther King Jr. was a prominent leader of the Montgomery Bus Boycott, there was a chorus of lesser known heroes, including Rosa Parks, who galvanized the most successful boycott of its time.