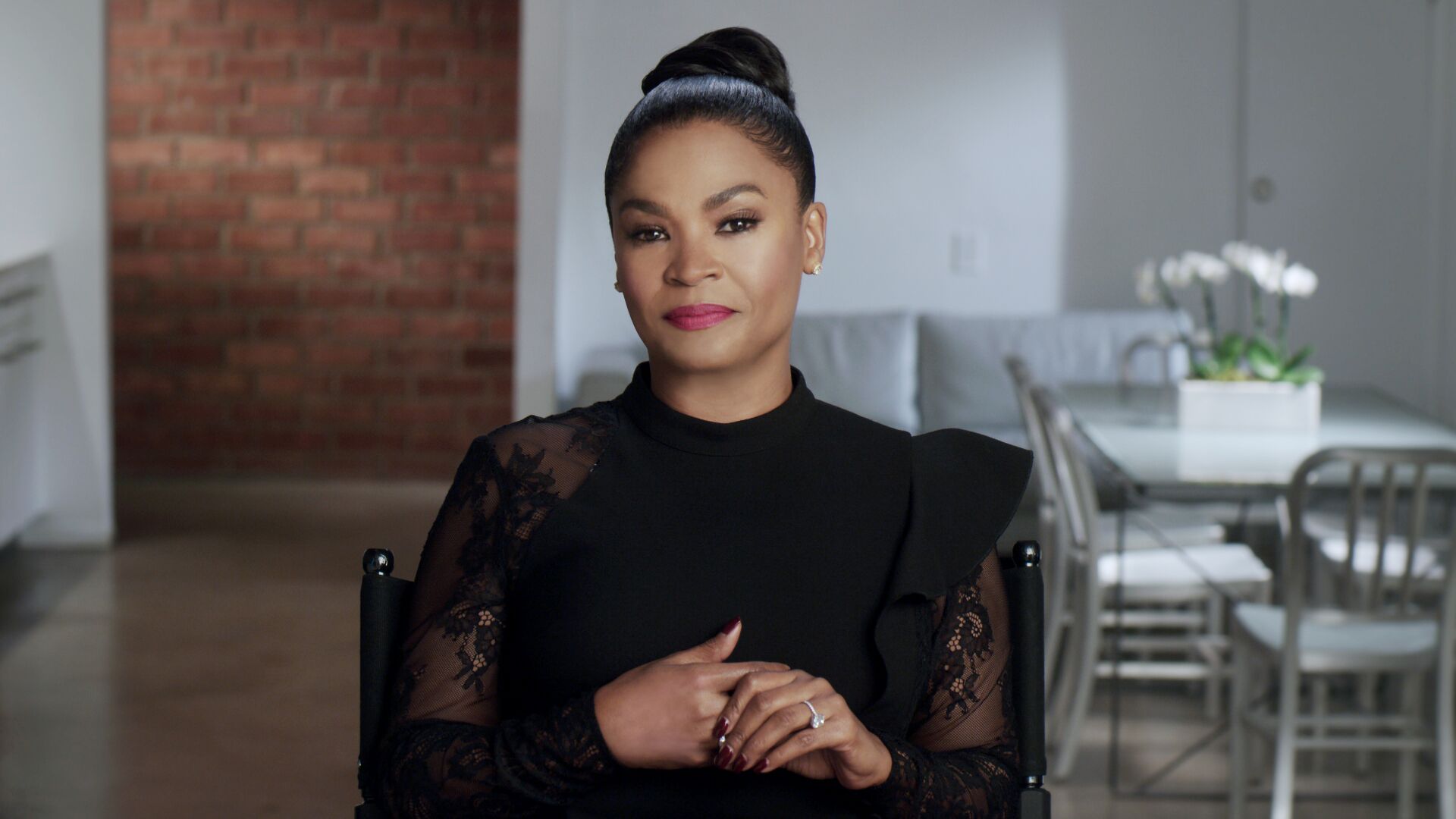 A stunning pop culture darling, Hollywood leading lady and three-time NAACP award winner, Nia Long’s run of success spans three decades. The journey to get there, however, was a turbulent one and she’s telling her story on “Uncensored,” TV One’s new hit autobiography series that features the first-person accounts of today’s hottest celebrities, on Sunday, March 11 at 10/9C.

Nia encountered racism and bullying during her adolescence, but the Brooklyn-born actress’ mother helped her to overcome it encouraging her to stand up for herself. It was this raw and authentic flavor that made Nia perfect fit for her film debut in the Oscar-nominated “Boyz N The Hood.” Nia continued her string of TV and film roles in urban classics like “Fresh Prince of Bel-Air,” “Friday,” “Love Jones,” and “The Best Man.” While the trajectory of Nia’s successful career was being chronicled publicly on magazine pages, Nia privately struggled with being typecast and pigeon-holed by the limited roles that existed for Black women in Hollywood at the time. She decided to put Hollywood on the back burner and focus on her favorite and most rewarding role to date: being a mom. She’s now mastering the juggling act of balancing motherhood, love, and her career by returning to television on “NCIS: Los Angeles,” and starring in the upcoming film “Life in a Year.”

In its first season, UNCENSORED dives deep into the lives of your favorite personalities as they reveal secrets to their success, obstacles they’ve faced, and how they manage this new world of social media that has helped but sometimes haunted their careers. The 10-episode autobiographical series gives unprecedented access to stars of film, television, music, and pop culture, with upcoming episodes featuring La La Anthony, Snoop Dogg, Nia Long, NeNe Leakes, Charlamagne Tha God, Le’Andria Johnson, and more as they personally reveal their own stories, in their own words, in the places their stories unfolded.