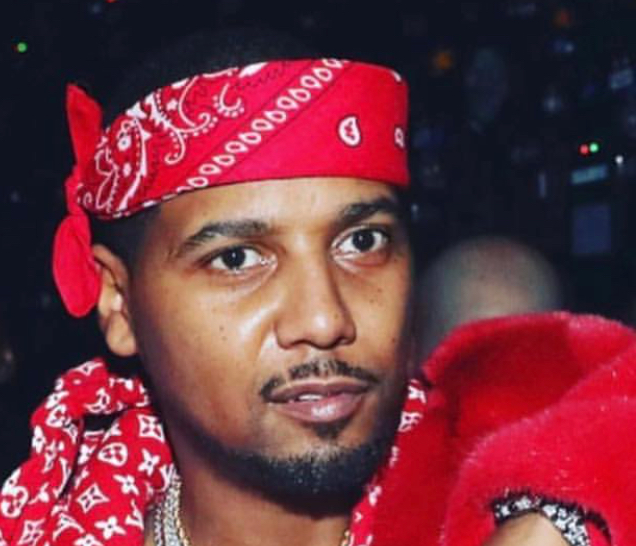 Rapper Juelz Santana has officially been arrested after surrendering himself to cops.

According to TMZ, Santana fled from Newark International Airport on Friday when TSA security found a gun in his carry-on. On Monday morning around 1AM, he turned himself and was arrested by Port Authority Newark Airport police and booked for unlawful possession of a weapon and possession of a controlled dangerous substance.

He was also booked on an unspecified federal warrant, per TMZ.